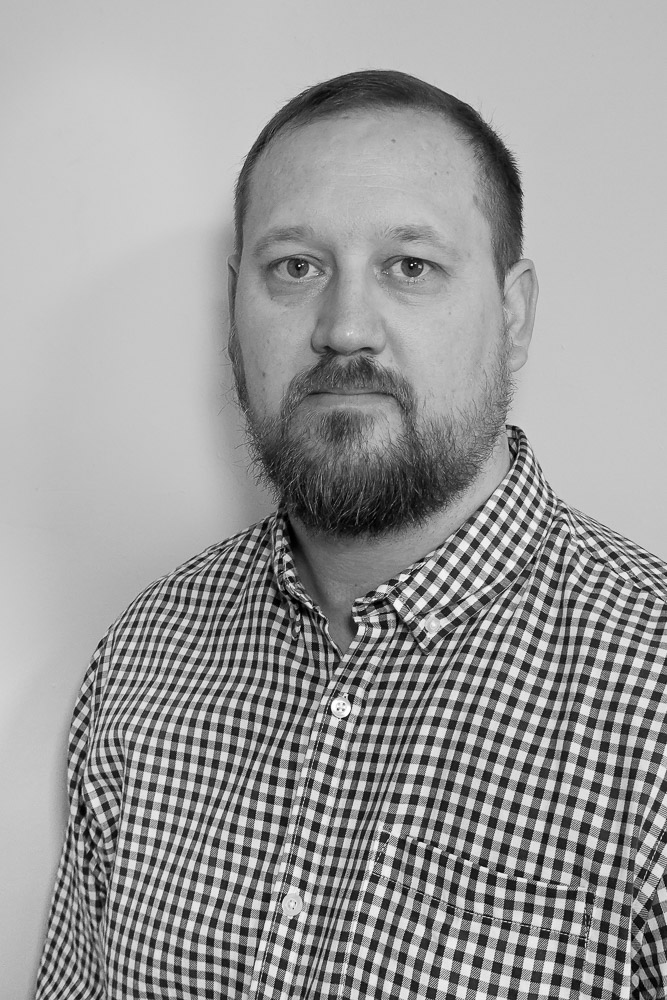 Leighton Jones (Lenny) joined Networkology in 2020 as a Technology Consultant working on complex large site migrations, testing and developing new solutions and emerging technologies.Having served in the Royal Corps of Signals from 1999 to 2010 in a range of technical and communication roles, he quickly adapted to the rise of the digital environment. He became fluent in applying advanced digital technologies and techniques introduced into the military, gaining substantial experience with fixed, mobile, radio and satellite communication systems.After numerous operational tours of Afghanistan and Iraq, he decided in favour of a change of direction, and in 2010 joined the ATLAS Consortium, working for EADS at the time, who later became Airbus Defence and Space. This role involved the design and implementation of complex military networks both in the UK and overseas, and later on this journey, he became the lead for Data Centres, looking after main and subsidiary data centres all around the world. As part of this role, Leighton received a Commander Joint Force Command commendation in 2016 for his role in one of the most complex and challenging network engineering upgrades ever undertaken within the Ministry of Defence.Lenny has spent over 20 years working in some of the most arduous environments, which has provided him with a calm and collective approach to working. He can be relied upon and trusted to complete everything thrown at him, and this shows with the relationships and reputation he has gained with stakeholders. His standards, values and beliefs align with those of the Networkology ethos.